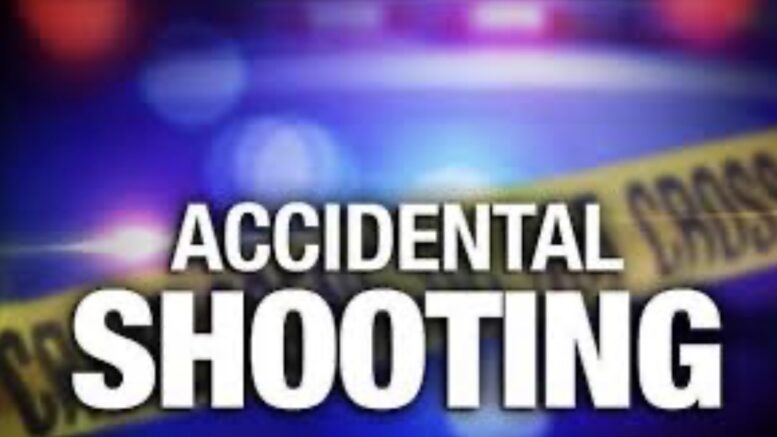 A Logan County child died at an Oklahoma City hospital after being accidentally shot on Monday afternoon.

Emergency crews responded to a home near County Road 76 and Westminister for a reported accidental shooting. Deputies located the child, who had suffered a gunshot wound.

He was mediflighted to Children’s Hospital where he was pronounced dead.

Deputies said the victim and his 10-year-old brother found a firearm inside the home. Sadly the 10-year-old fired the weapon and struck his sibling.

Sheriff officials have not disclosed how the gun was found but describe the incident as an “extremely sad” situation.

Due to the juvenile’s age, Guthrie News Page is not releasing the child’s name.