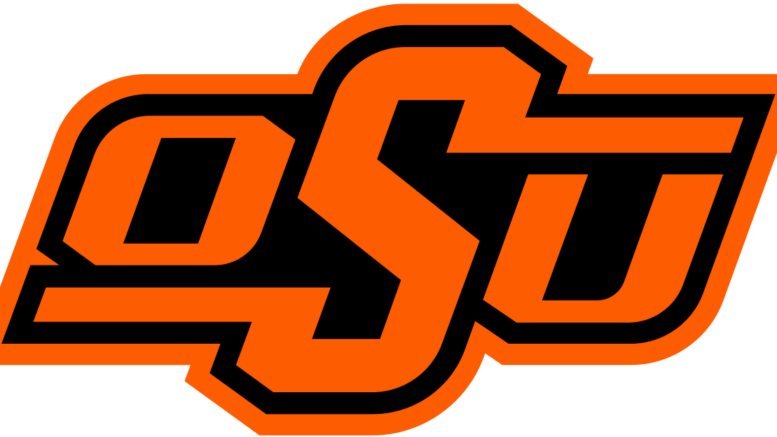 Updated on June 15 at 6:45 p.m. — Mike Gundy and Chuba Hubbard went to social media to clear up some of Monday’s dialogue.

Oklahoma State’s talented running back Chuba Hubbard tweeted Monday that he “will not be doing anything with Oklahoma State until things CHANGE,” in response to a photo of coach Mike Gundy wearing an OAN T-shirt.

The photo of Gundy was posted on Facebook and shared on Twitter by CBS Sports writer Kyle Boone.

OAN stands for One America News.

One America News Network has been described as a conservative news channel. Gundy has praised the network, and President Donald Trump has cited it on multiple occasions.

Oklahoma State President Burns Hargis released a statement saying, “I hear and respect the concerns expressed by our black student-athletes. This is a time for unity of purpose to confront racial inequities and injustice. We will not tolerate insensitive behavior by anyone at Oklahoma State.”

I will not stand for this.. This is completely insensitive to everything going on in society, and it’s unacceptable. I will not be doing anything with Oklahoma State until things CHANGE. https://t.co/psxPn4Khoq

2 Comments on "Around the Web: Ostate player calls for change after Gundy wears OAN shirt"