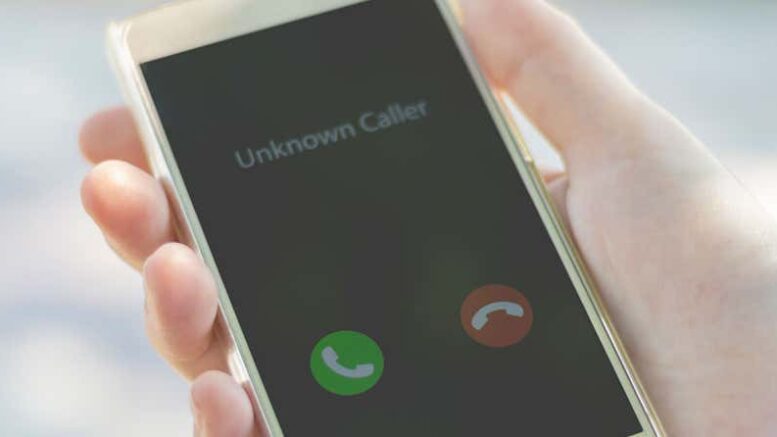 “Illegal robocalls are not only a nuisance but can also lead to Oklahomans falling victim to fraud and scams. I’m proud to join this coalition of attorneys general to urge the FCC to take action to prevent and investigate illegal robocalls,” said Attorney General John O’Connor.

Earlier this year, phone companies were required to implement STIR/SHAKEN – caller ID authentication technology to combat spoofing by ensuring that telephone calls originate from verified numbers. Because the technology prevents robocallers from spoofing phone numbers, scam robocalls have dropped by 29 percent since June as the phone industry continues to put STIR/SHAKEN into effect.

The attorneys general support the FCC’s proposals to implement a more thorough application, review, and monitoring process for phone companies that request direct access to phone numbers and to require these companies to verify their customers’ identities to help keep the numbers from being sold, leased, or rented to illegal robocallers. This includes limiting the use of both temporary phone numbers for trial customers and untraceable payment mechanisms.