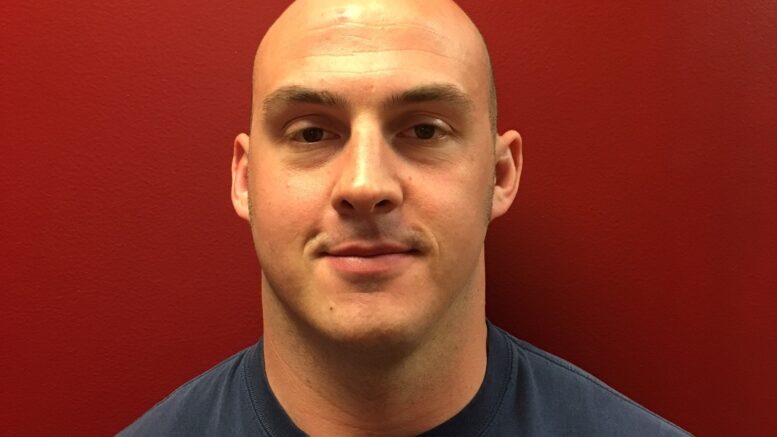 Lt. Drew Hymer was in the right place at the right time. However, it was the Guthrie firefighter’s training and skills that helped a man recover from cardiac arrest and ultimately saving his life.

In March, the Edmond Fire Department was dispatched to a local gym for an unknown medical call. As they were arriving to the scene, a 64-year-old man was said to be in cardiac arrest with a bystander giving CPR.

As the firefighters arrived, the patient’s heart was back in rhythm thanks to the heroics of Hymer, who was working out in the gym at the time of the medical episode.

According to Edmond’s EMS Chief Brian Davis, his crew members found the patient to be in a shockable rhythm. Once on the scene, the Edmond medical crew used the Advanced Cardiovascular Life Support (ACLS).

After a stay in the hospital, the man, whose son is an Edmond Police officer, was discharged and is now a survivor.

“I (want) to recognize Drew for his life saving skills and willingness to apply those skills off duty,” Davis said in a letter to Guthrie Fire Chief Eric Harlow and Guthrie Medical Director Dr. Bill Worden.

“It is a testament to him and a reminder to all first responders that we are never really ‘off duty.’ Drew demonstrated the very best of what it means to be a public servant and a Guthrie firefighter.”

Dr. Worden added, “This is why we do what we do! You never know where the skills we learn will come into use!”