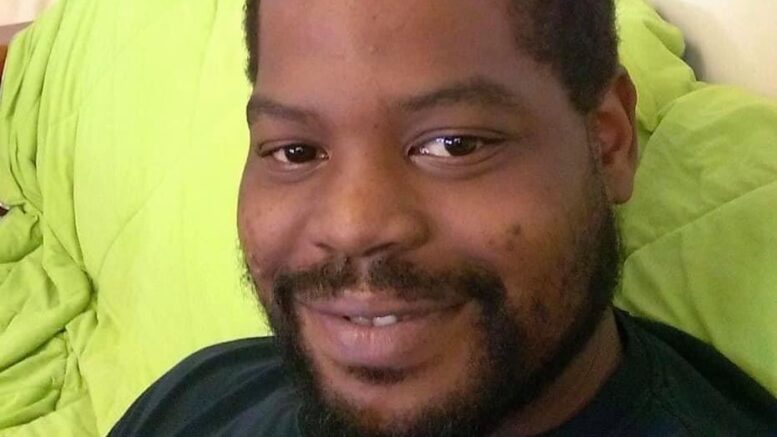 Family and friends throughout Guthrie are grieving following a stabbing death in Wichita, Kansas.

According to KSNW in Wichita, a man was killed early Sunday morning in a stabbing incident in southeast Wichita. The victim has been identified as 34-year-old Ryan Speight.

Speight was a Guthrie High School graduate and a member of the 2002 football state championship team. He was living in Wichita at the time of his death.

Police say Speight suffered a knife wound to the chest and was pronounced deceased at the scene.

The Wichita Police Department arrested 57-year-old David Staley of Wichita on a charge of second-degree murder. Staley is also a GHS gradute.

The investigation revealed a party occurred at the home, party attendees had left, and an argument ensured between Staley and his nephew Speight, who both live at the home.

Speight was well-liked by several in the community, including coaches and teammates from the first ever GHS football state championship team.

“Ryan was one of a kind, hardworking, loyal, and had one of the best laughs and sense of humor I’ve ever seen,” Speight’s former offensive line coach Scott Mick said in a social media post. “My thoughts and prayers go out to his family and teammates.”

Speight’s former teammate Seth King said, “Rest Easy My Brother… we are all going to miss you.”