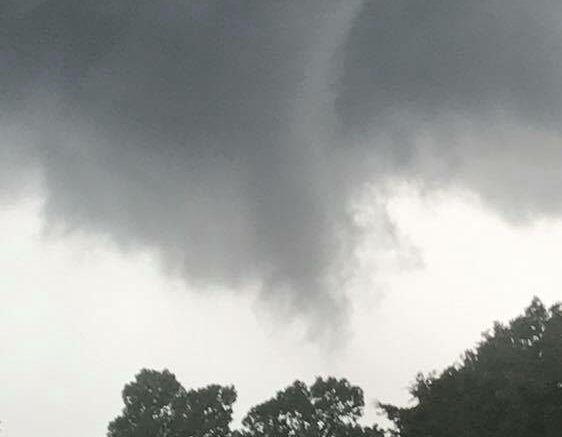 Despite a lowering and storm sirens going off in Guthrie, there were no reports of tornadoes touching the ground.

The storm became pronounced as it approached the El Reno area and continued to do so as it traveled into Logan County.

Along with the threat of a tornado, the storm brought brief, heavy rains and small hail.

So far, there have been no reports of any significant damage from the storm.

Be the first to comment on "No tornadoes reported following storm"