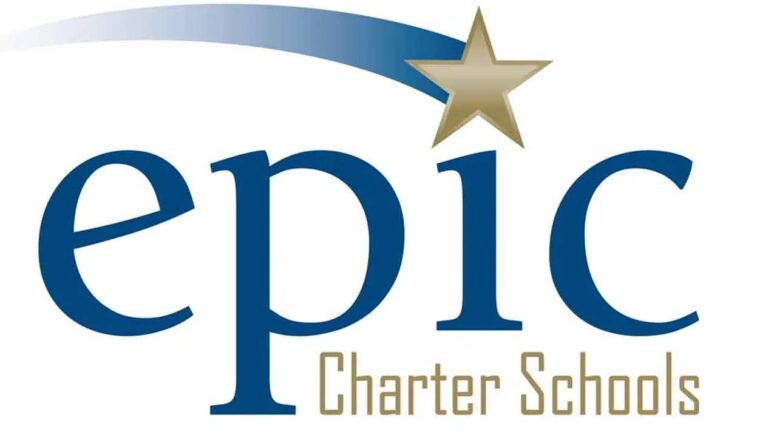 OKLAHOMA CITY – Today, the Oklahoma State Bureau of Investigation (OSBI) is announcing the arrest of Epic Charter Schools founders Ben Harris and David Chaney, and former Chief Financial Officer (CFO) Josh Brock. They were taken into custody at approximately 10 a.m. and were transported to the Oklahoma County Detention Center for booking. Harris, Chaney and Brock are facing the following charges:

The OSBI investigation began in 2013 at the request of then-Governor Mary Fallin based on a complaint from the State Department of Education (SDE) of dual enrollment. A second request was made in 2019 from a state legislator concerned about misappropriation of state funds that were obligated to Epic Blended Learning Centers.

“This has been a very complex and arduous investigation with many roadblocks causing delays in getting to the truth,” said Ricky Adams, OSBI Director. “Harris, Chaney and Brock came up with a ‘get rich quick scheme’ that lined their pockets with tax dollars that were to be spent for the benefit of Oklahoma students. The OSBI criminal investigation unraveled the intricate scheme layer by layer, in spite of a lack of cooperation, legal obstacles and delay tactics.”

Through Epic Charter Schools, Epic Youth Services (EYS) and the Student Learning Fund, a complicated criminal enterprise emerged that involved among other things: co-mingling of funds, excessive and unnecessary management fees, the use of Oklahoma tax dollars in California, political influence, concealment of profits, submission of false invoices, and the illegal use of employees. Over the years, the scheme resulted in a cost to the state of Oklahoma in excess of $22 million.

“We are grateful for the assistance of State Auditor & Inspector Cindy Byrd and multiple independent private audit agencies that helped throughout the investigation. I also want to thank District Attorney David Prater for pursing this case on behalf of Oklahoma students, their families and the tax payers,” said Adams.