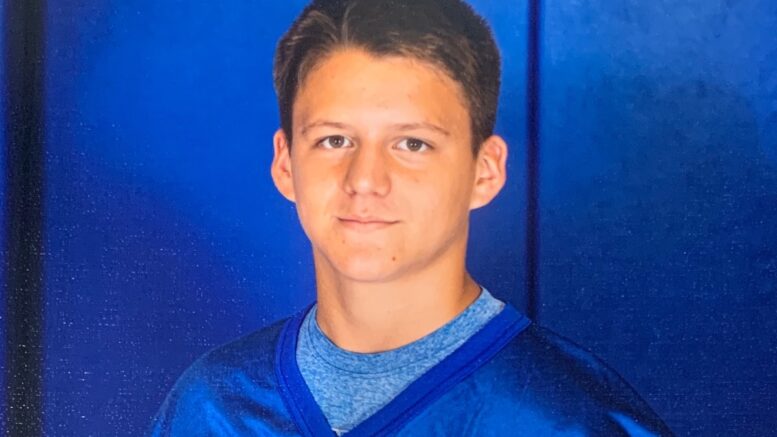 The Bret Cooper Junior Academic Football Bowl was founded on the belief that every student athlete who has the talent, character, and academic excellence to succeed in and out of the classroom should have an opportunity to go to college.

Nikolas, the son of Ernesto and Jamie Pena of Guthrie, will take part in the camp December 26-31 to further his knowledge in the classroom and on the football field.

Along with the camp, the athletes will get a chance to take in the Cotton Bowl game held inside AT&T Stadium, which is the home of the Dallas Cowboys, on December 28.

A gofundme page has been setup for Nikolas to help with registration and hotel costs.

1 Comment on "Pena to participate in academic football program"