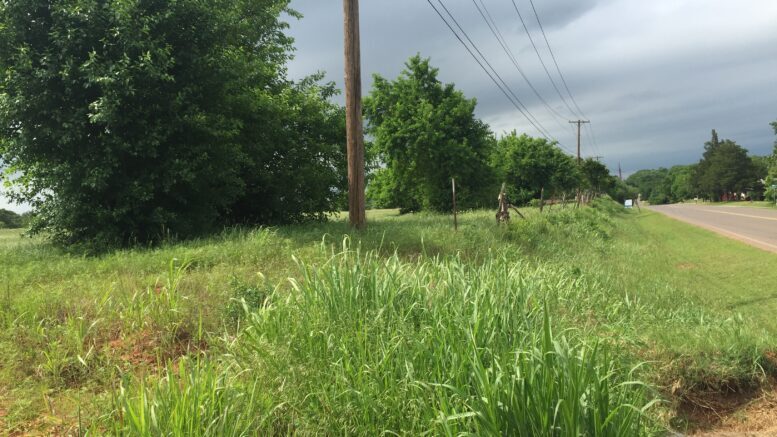 The Guthrie Planning Commission approved a Planned Unit Development (PUD) to allow for a proposed housing development of 462 residential lots on Guthrie’s east side.

The development site of Guthrie Farms would sit on 90 acres located along the west side of Pine St. between University Ave. and south of Roosevelt Ave.

Schwartz said the market for homes is now calling for more square feet in the home, less lot size and maintenance.

The plan requested two entrances into the proposed division off of Pine St. However, City Planner Dan Kassik recommended a third access point and was ultimately agreed by the commission.

“I think it is critical from a public safety standpoint, but even just a general quality of life standpoint for people in that subdivision to have at least one other outlet,” Kassik told the commissioners.

S. Drexel St. could prove to be the most accessible street for a third access point.

With the revisions, a revised PUD and preliminary subdivision plat will need to be resubmitted to reflect the changes as outlined within the PUD conditions of approval.

Any plans (approved or disapproved by the planning commission) will ultimately go in front of the city council for a final decision.

Schwartz said although it would be hard to determine at the current time, the time estimate for the first phase of the project could begin in 18 months.