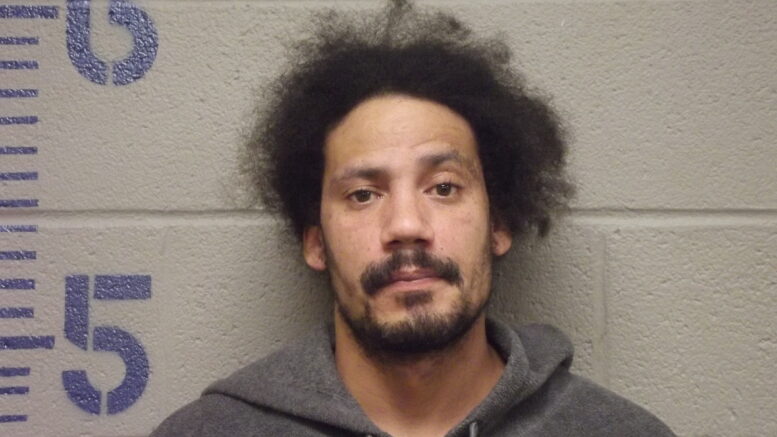 Updated on November 24 — Guthrie Police arrived to the home and requested a search of the property. The inmate’s mother gave permission for a search.

Jones was found sleeping in a bed and taken into custody. He was found with one handcuff on. Officers were able to find the other cuff, which was freed by a variety of tools that were also found.

No other arrests have been made at this time.

Investigators will now begin interviewing and questioning all parties involved.

Updated on November 24 — Edward Jones, who escaped custody on Friday, is back in police custody.

6:40 — Logan County deputies have called off the search for Edward Jones. They will continue to follow leads.

A manhunt is underway for Edward Jones, an inmate who escaped the Logan County Jail just before 3 p.m. on Friday.

Nearby schools have placed under lock down with officers at each school to help with class dismal.

Jones was being transported from the jail to the courthouse when he took off on foot.

The primary search is in and around Pine St.