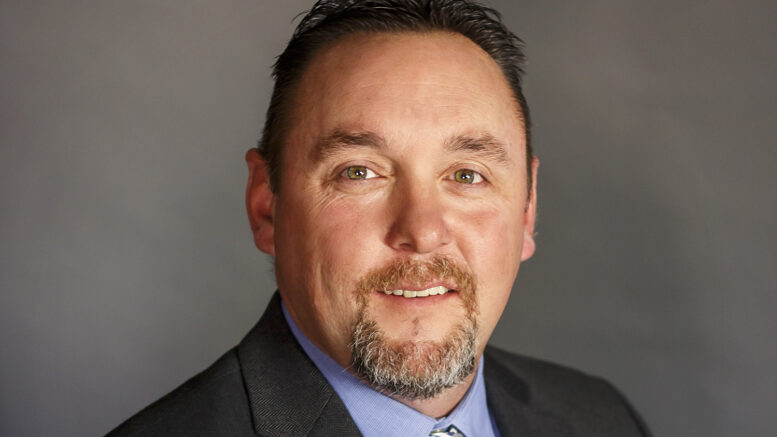 F&M Bank is pleased to announce that Chad Johnson has been named the new Crescent Market President. Chad previously held the title of Sr. Vice President.

Chad began his career in banking with Farmers and Merchants Bank in 1995 before graduating from Crescent High School that same year and later graduated from the Graduate School of Banking in Colorado in 2010.

F&M Bank is a state-chartered bank with assets over $600,000,000 located in central Oklahoma. F&M Bank is a full-service bank serving the needs of metropolitan and rural customers.