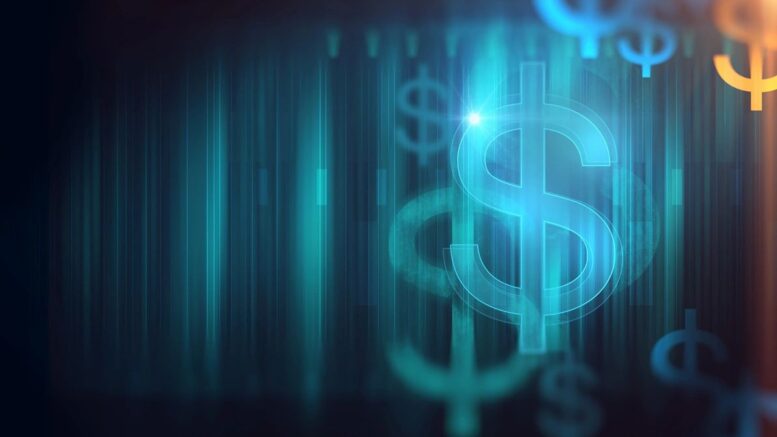 It was not a question if local sales tax dollars would decrease, but how much would they decrease with the effects of COVID-19. The City of Guthrie released those details with the latest sales tax collections.

The City collected $485,840.70 in June sales tax this month, which generally represents two months previous. In this scenario, the tax dollars would reflect for the month of April.

For the current fiscal year, the City remains 6.38 percent higher, accumulatively, as compared to 2019 with three months left in the fiscal year.

City Manager Leroy Alsup says he is hopeful everyone can remain positive as the effects as COVID-19 were expected for communities across the world.

“We need to remain positive and move forward into the FY2020 budget preparations in a conservative manner, but not with a doom and gloom attitude,” Alsup said. “We should be okay.”

During the pandemic, the City has avoided any furloughs or layoffs, and is not expecting any at this time.

For the year in use tax, the City is 26.04 percent higher from the same time a year ago, and 26.30 percent above estimated projections for the year.

Many citizens took to online purchases as many stores cut back or limited their supplies.

The use tax is collected from online shopping, including Amazon.com and by third-party vendors selling through Amazon, which began July 1, 2018.