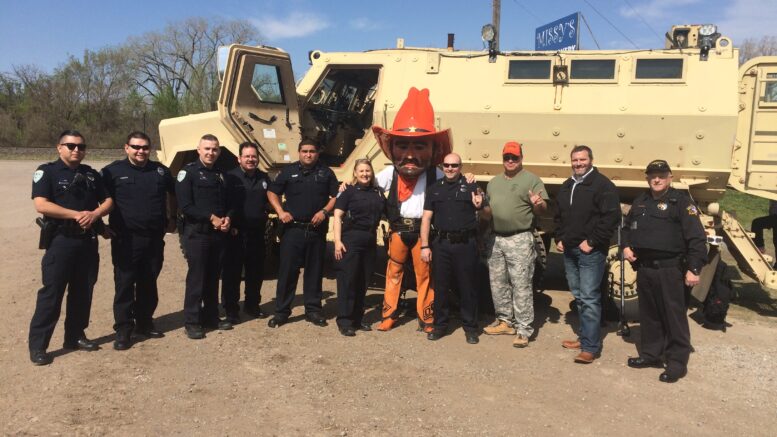 Officers were on top of the building creating awareness and raising money for the Special Olympics in Oklahoma. Special Olympics is a year-round program of sports training and athletic competition for children and adults with intellectual disabilities. Special Olympics Oklahoma benefits 11,600 athletes and is supported by over 1,700 volunteer coaches and thousands of sponsors, donors and volunteers conducting more than 140 sports competitions and training clinics every year.

Off. Clark Edelen with the Guthrie Police Department helped lead the event and says the seven hour event helped raised $2,440 for Special Olympics.

Children and adults got to look and go through the police department’s Mine-Resistant Ambush Protected (MRAP), explore some the gear of the Logan County Special Response Team (SRT), Oklahoma Bureau of Narcotics and the United States Air Force Security Forces and go through a medical helicopter with Air EVAC Lifeteam.

The most popular person in attendance was Oklahoma State’s Pistol Pete. In addition, News 9’s Lacie Lowry was the celebrity guest, Hank FM (99.7 FM) played some tunes throughout the morning and the children got to visit with members of the Logan County Sheriff’s Office and the Cashion Police Department.

Watch below as the medical helicopter makes a landing. 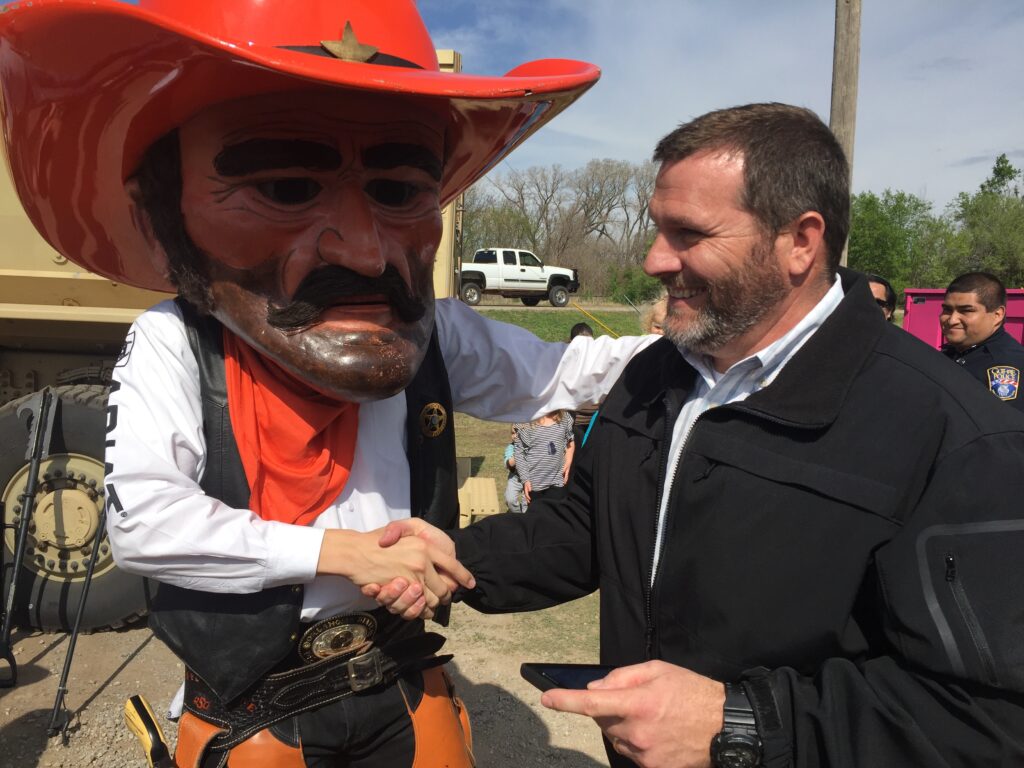 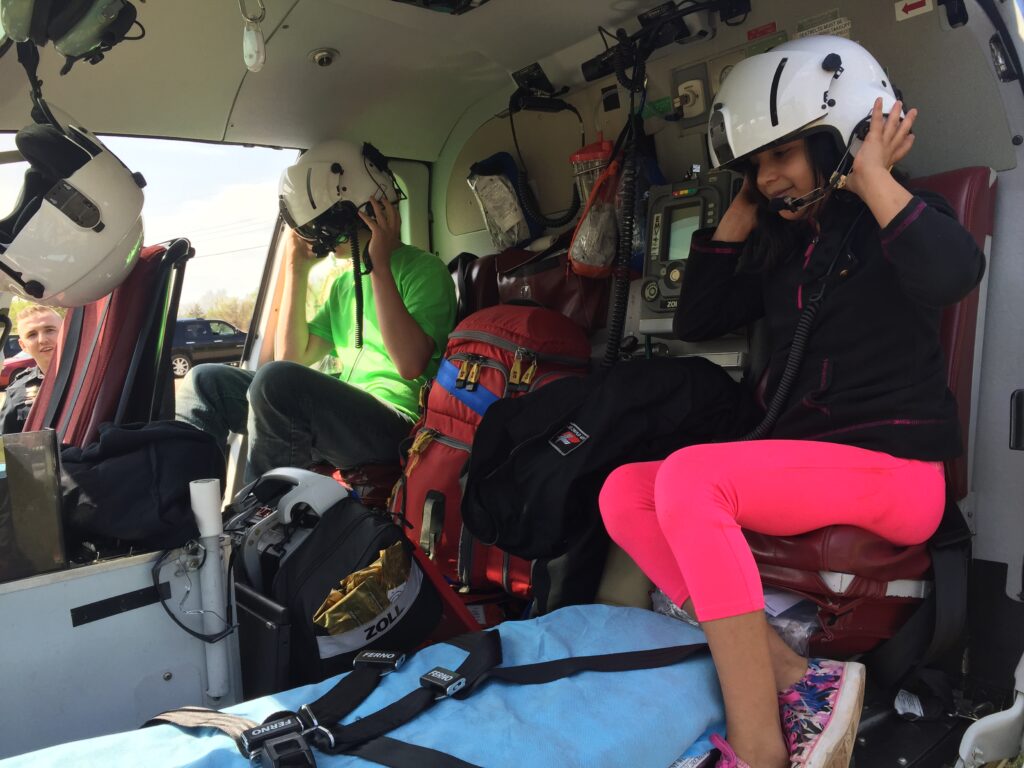 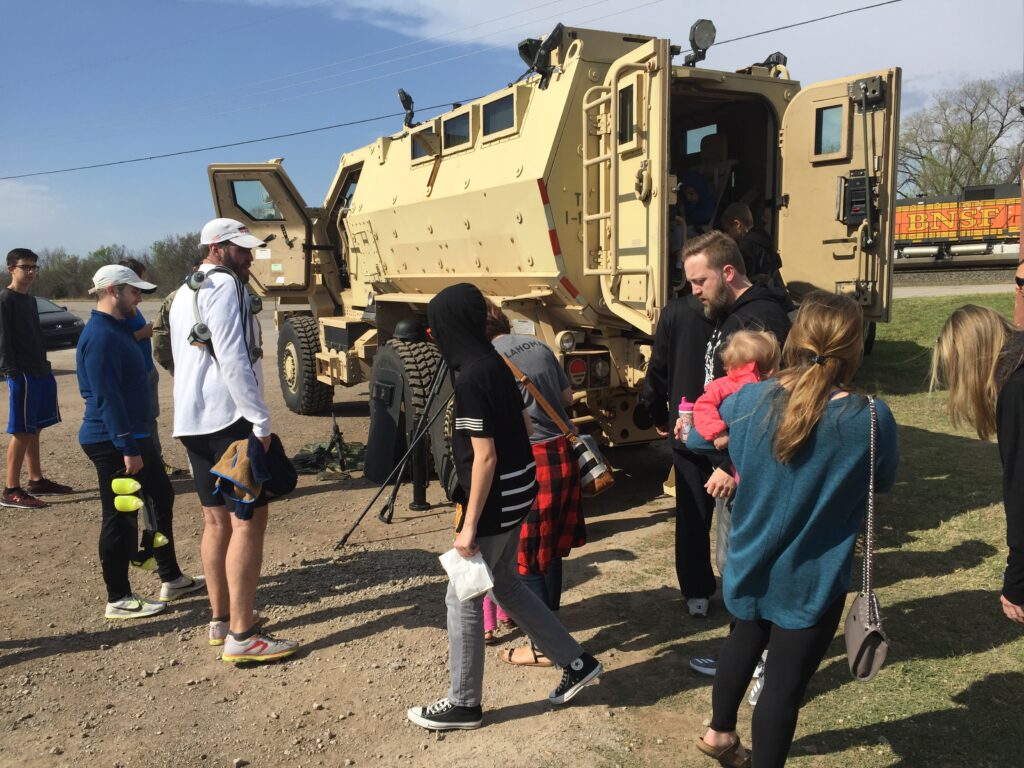