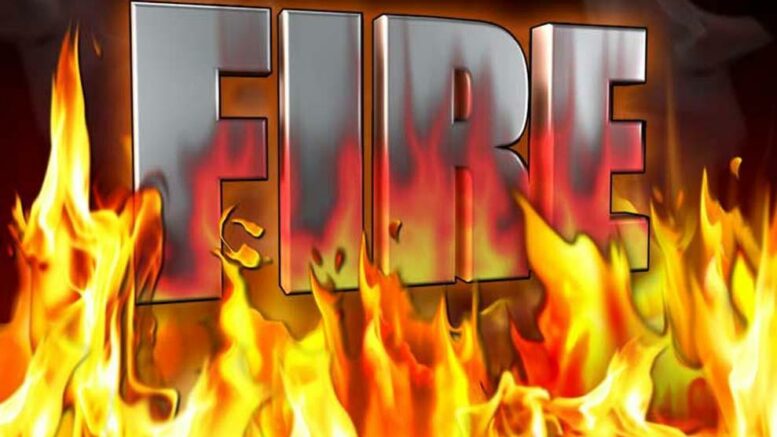 Cashion Public Schools is without an agriculture building after fire destroyed the building on Saturday.

According to the Cashion Fire Department, firefighters were called to the school district’s agriculture barn at 3:20 p.m.

Several crews battled the blaze, which was under control shortly before 3:39 p.m.

The barn appears to be a total loss, and all of the livestock inside the barn was lost, according to Cashion fire officials.

It is believed five animals (three show hogs, a sheep and goat) were inside at the time of the blaze.

“We ask for your thoughts and prayers for the Ag students that have lost a lot of hard work they have put in over the years,” fire officials said in a post to Facebook.

Cashion Public School will be accepting donations and can be made at the main office of the school during normal hours, or the Cashion Bank in reference to Cashion FFA.