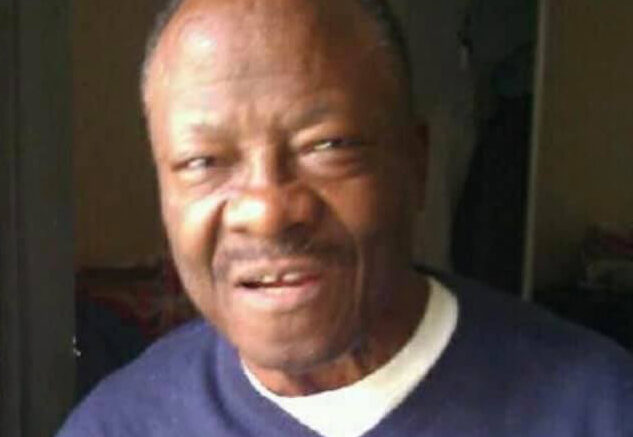 The coach who led the Guthrie Bluejays baseball team to the program’s only state championship has passed away.

Joey Jackson, a 1990 All-State infielder for the Bluejays, posted his high school head coach Gerald Reed passed away on June 18.

“He was a big influence in my life, and I know he impacted so many lives,” Jackson said in a social media post.

Reed, who passed away in California, took over the Guthrie baseball program in 1979 and led the Jays to 10 consecutive state tournaments, including a state title in 1989 with an 11-4 win over McAlester. The same year he was named The Daily Oklahoman Coach of the Year.

“Not only was he a great coach, but also a great mentor and friend to so many players,” former Guthrie player and coach Buddy Canning said. “He was the master in building relationships with his players. One of my favorite people of all time. Rest in Peace Coach Reed.”

Prior to coaching in Guthrie, Reed coached in Lawton and Carl Albert. After leaving Guthrie in 1989, Reed coached at Jenks for five seasons.

Services are not expected to be held in Oklahoma. Family members say a graveside service will be held in Riverside, California.

Be the first to comment on "Gerald Reed, former GHS baseball coach, dies at 78"