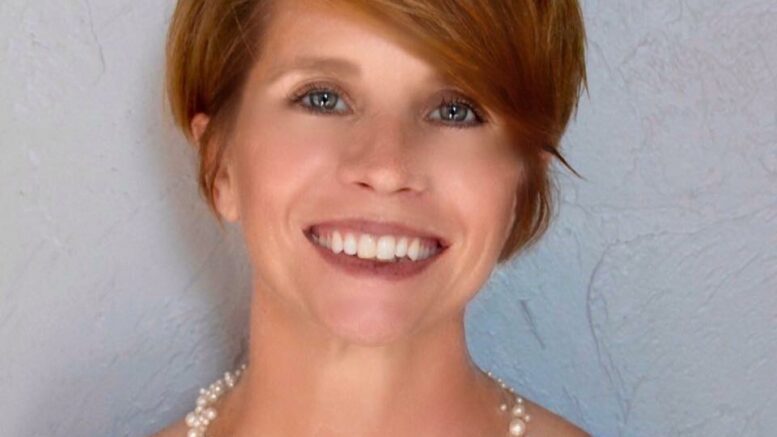 Guthrie Chamber of Commerce CEO and President Tracy Zserdin announced she will be soon stepping down and pursuing another opportunity.

Zserdin made the announcement publicly Wednesday morning at the Chamber Coffee held inside La Quinta Inn and Suites.

Zserdin has accepted a Community Developer role with Made Possible By, a Guthrie based technology company that helps companies, including John Vance, Eskridge Chevrolet and EMI simplify their sponsorship requests and share their stories of good.

“It has been my privilege to serve the Guthrie Community for nearly four years,” Zserdin said who took over her Chamber role in August 2016.

“We have something very special here and I look forward to staying involved and continuing work that makes us thrive.”