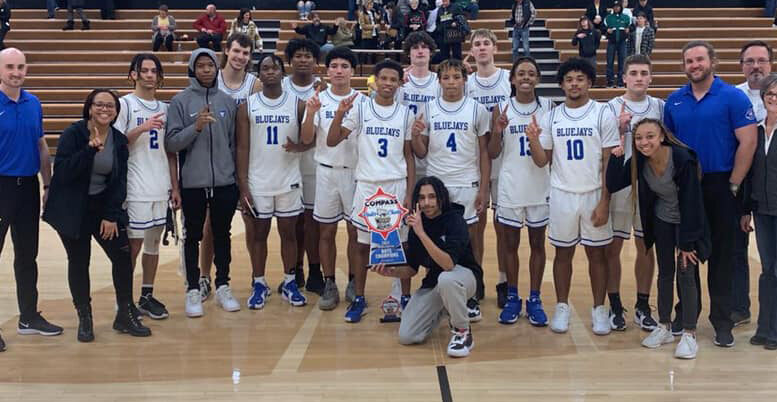 The Bluejays held off the hometown Boomers, 62-57, to finish the tournament unbeaten.

After trailing, 12-11, after period one, Guthrie outscored Woodward 19-11 in the second quarter.

Woodward made a strong run in the fourth quarter by holding Guthrie to just 11 points in the quarter, but that was not enough to overcome.

Guthrie’s Alex Clark, a sophomore, was named the Tournament’s Most Valuable Player. Junior Jaylen Chelf was named to the All-Tournament team.

The Jays are now 3-1 overall after dropping their first game of the season to Class 3A’s top-ranked team in Millwood, 60-47.

Guthrie’s Anjewl Murillo was named to the All-Tournament Team.

The Lady Jays (2-2) will host Daniel Webster on Friday for their first home game of the season. Tip time is set for 6 p.m.