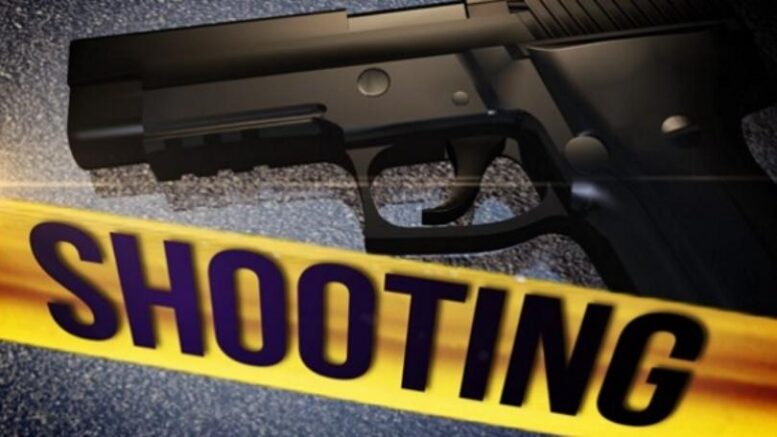 The Guthrie Police Department is investigating a shooting that sent two people to the hospital early Saturday morning.

Guthrie EMS and police responded to the 1000 block of Shady Creek Circle just before 1 a.m. for a report of two people shot in front of a home.

Guthrie News Page has learned the shooter arrived in a dark vehicle, wearing dark clothing, got out of the car and fired off approximately 10 bullets.

Two adults were hit by gunfire. One victim was hit twice, while the other was shot once.

Both were treated and released later at the hospital with non-life-threatening injuries.

Police are not releasing any additional information currently as they continue to work leads, including a motive.