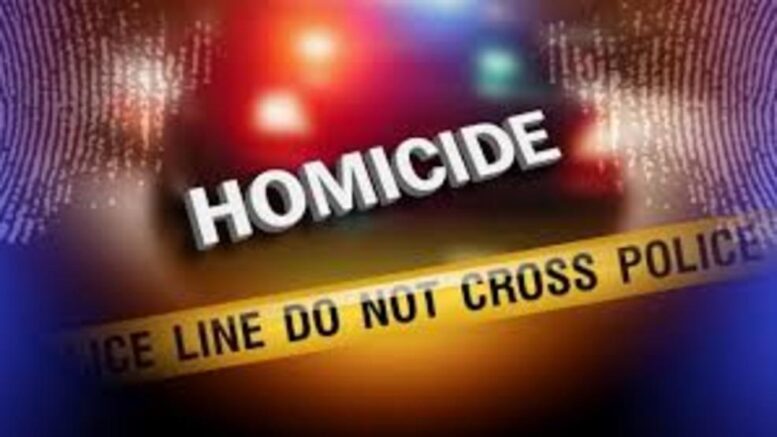 A traffic stop over the weekend in Oklahoma City led police to arrest a man in connection to the murder of a Guthrie woman.

According to the Oklahoma City Police Department, officers observed a vehicle driving erratically on Sunday around 9:45 p.m. near NW 36th and N. Grand Blvd.

Police pulled the vehicle over at a convenience store, where they learned that the driver, 41-year-old Shawn Tackitt, had apparently been involved in a shooting. Police say Tackitt indicated that the victim had been dropped off at an Oklahoma City hospital.

Police went to the hospital and discovered that the victim, 42-year-old Erin Fowler, of Guthrie, had died.

Tackitt, who has a lengthy criminal record, was later arrested and booked into the Oklahoma County Jail on a complaint of first-degree murder.

Police say the investigation is in the early stages, and if anyone has any additional information about the incident, they are asked to contact the Homicide Tip Line at (405) 297-1200.

Be the first to comment on "Guthrie woman found dead in OKC; man arrested on murder complaint"