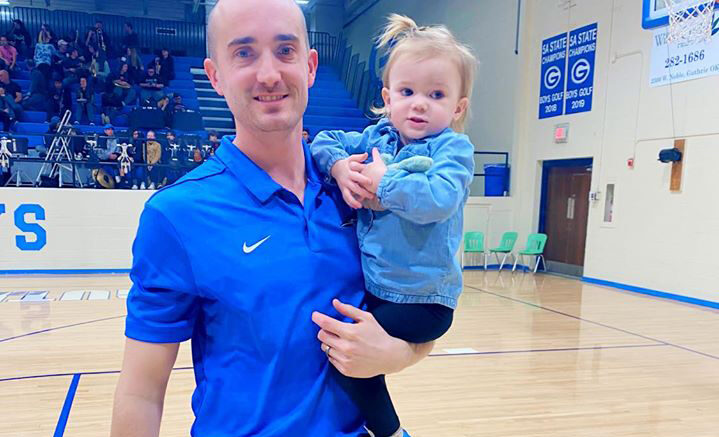 The Suburban Conference is one of the top boys and girls basketball conferences year in and year out. To earn recognition, is a honor.

Morgan quickly turned the program to winning ways following some down seasons, including an 8-16 campaign in his first season.

On the hardwood, four players were recognized for their season.

Senior Kade Whorton was named to the all-second team along with the all-defensive team.

Ty Kelly was named to the third team.