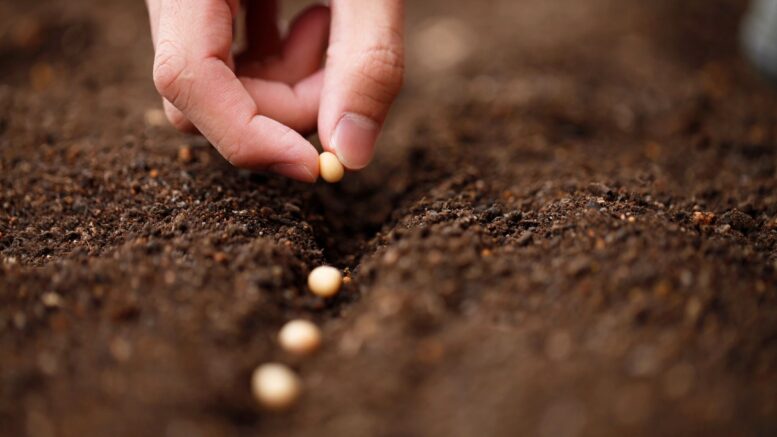 OKLAHOMA CITY – The Oklahoma Legislature has appropriated $20 million to aid the agriculture industry across the state during the ongoing drought.

House Bill 1006XX designates $20 million to the Emergency Drought Relief Fund from any monies not otherwise appropriated from the General Revenue Fund of the State Treasury. During the regular session in the spring, lawmakers also approved House Bill 2959 to designate $3 million for the fund.

The fund was created in 2013 to provide funding for emergency drought relief activities once a drought emergency has been declared. Funds must be expended solely on efforts to relieve drought conditions.

Earlier this month, Gov. Kevin Stitt issued an emergency drought declaration to reactivate the emergency drought commission, which will determine how legislative appropriations are used. The commission is comprised of members from the state’s agriculture, water resources and conservation agencies.

“The vast majority of farms in our state are family-owned, many of which have been operating for generations,” said Kerbs, who chairs the House Agriculture and Rural Development Committee. “We need to take care of our farmers and ranchers because they’re the ones who take care of us, and this bill gave us an opportunity for the legislative body to help those in need now while also mitigating future situations.”

Data from the U.S. Drought Monitor shows over half the state is facing extreme drought, while nearly 14% of the state falls under exceptional drought, the highest level.

“Farmers and ranchers in our state are struggling with the ongoing drought,” said Sen. Roland Pederson, R-Burlington, who serves as vice chair of the Senate Agriculture and Wildlife Committee. “Because of no fault of their own, some are being faced with the possibility of giving up on their livelihoods. We must do what we can to help them get through this difficult time. This money will go a long way to this worthy goal.”

HB1006XX passed both chambers overwhelmingly and will move to the governor’s desk for consideration.

Be the first to comment on "Lawmakers approve drought relief for farmers, ranchers"