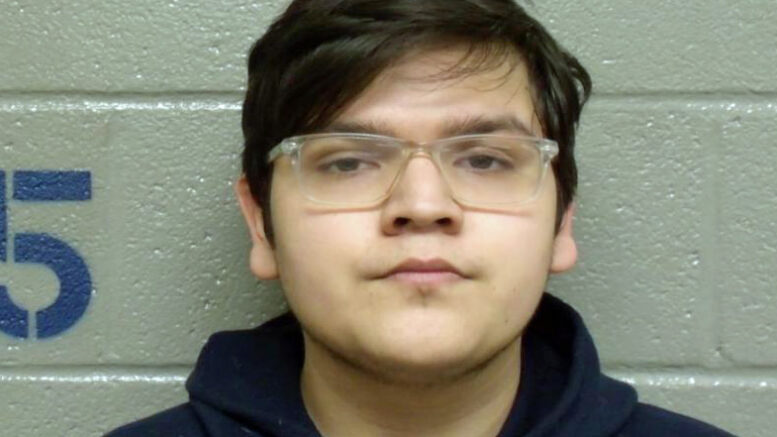 A Logan County man sits behind bars after he was arrested on Wednesday following an investigation by the Oklahoma State Bureau of Investigation (OSBI) Internet Crimes Against Children (ICAC) Unit.

The case was assigned to the OSBI ICAC Unit after the National Center for Missing and Exploited Children (NCMEC) forwarded a cyber tip that they received from Google.

Google reported to NCMEC that a user with an Oklahoma IP address uploaded a file that was suspected to be child pornography.

Scroggins was arrested in rural Logan County by members of the OSBI ICAC Unit, with assistance from the Stillwater Police Department and the Logan County Sheriff’s Office.

Scroggins was arrested on suspicion of possession of child pornography and violation of the Oklahoma Computer Crimes Act. He was transported to the jail and awaits a formal hearing, which could come as early as Thursday.

If you suspect a child is being sexually exploited, contact the National Center for Missing and Exploited Children immediately at 1-800-THE-LOST or www.cybertipline.com. You can also contact the OSBI Internet Crimes Against Children (ICAC) Unit at (800) 522-8017 or tips@osbi.ok.gov.