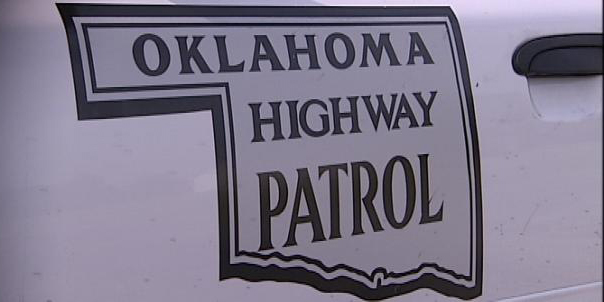 A two-vehicle accident claimed the life of an Oklahoma City man and injured a Crescent woman on Monday morning.

The fatality accident occurred before 7:30 a.m. on Highway 74 and approximately 115 feet north of State Highway 74F, according to a crash report by the Oklahoma Highway Patrol.

Keeney was driving a 2019 Chevy Camero northbound and according to the report crossed over the center line striking a 2016 Ford Explorer.

Both vehicles departed the roadway.

The driver of the Explorer, a 64-year-old Crescent woman, was transported to Mercy Hospital in Oklahoma City and admitted in good condition.

Troopers state seatbelts were in used by both drivers.

The roadway was reopened to traffic just before noon.