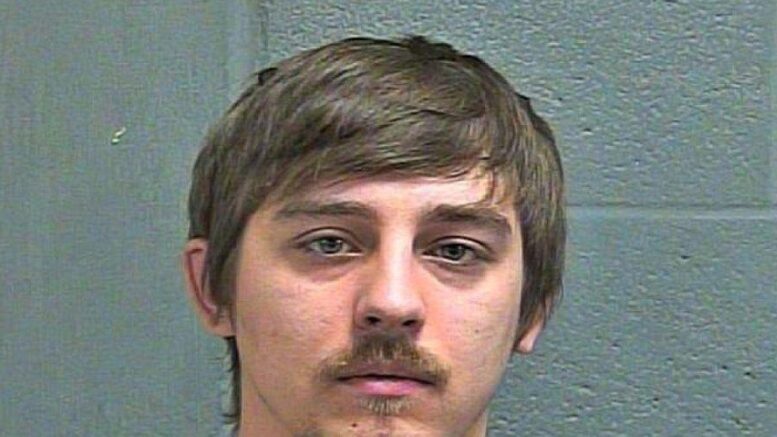 Earlier this month, an Oklahoma County jury found a Yukon man guilty in the 2019 death of 30-year-old Joshua Kaleb Myers, of Guthrie, at a Bricktown nightclub.

The 12-member jury found 25-year-old Aaron Michael Waller guilty of manslaughter in the first degree. The jury recommended a four-year sentence with the Department of Corrections.

Following a day of selecting a jury, the trial took three days to complete with the state calling 18 witnesses and the defense calling three.

On December 7, 2019, Oklahoma City Police responded to a report of a disturbance at a nightclub near Mickey Mantle Drive and Flaming Lips Alley. Police had said that a fight had taken place between Myers and another patron of the club with Myers being knocked unconscious during the fight. Related article: Guthrie man dies after fight at Bricktown nightclub

Myers was taken to OU Medical Center, where he died four days later.

A witness, who testified in the case, tells Guthrie News Page that Myers did not attempt to fight with Waller and “(Myers) was not being aggressive when (Myers was) struck.”

The witness added that the initial report by an officer came into question during the trial. “He (officer) didn’t conduct a thorough investigation initially and just ruled it as a fight,” the witness said to GNP.

A formal sentence date for Waller is set for May 16 at 2 p.m.