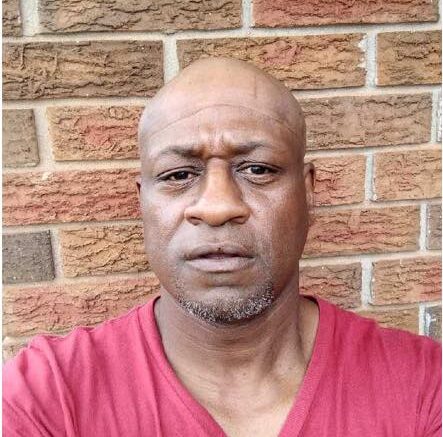 A Guthrie man is in custody after the body of a missing Guthrie man was found in northern Logan County.

Guthrie resident Brent Mack, 50, was last seen Sept. 20 near 1st Street and Cleveland Ave. in Guthrie. The body was located north of Crescent.

Guthrie Police Department — with the assistance from the Oklahoma State Bureau of Investigation and Logan County Sheriff’s Office — have been working the case for the last several weeks.

Multiple search warrants in the case, including on Oct. 13 on the suspect’s property. Guthrie News Page captured those moments, but did not release any of the information to protect the case.

The suspect was taken into custody Thursday evening after members of the Special Response Team (SRT), Guthrie Police Department, OSBI and LCSO surrounded the home on Sooner Road and took the suspect into custody without incident.

Authorities have identified the suspect as Dan Triplett, 66, of Guthrie. Triplett once served on the Guthrie city council in the late 1980’s and early 1990’s.

Guthrie News Page has learned Mack was a former employee of Triplett’s septic tank business. The body was found and recovered from underneath a buried septic tank, according to multiple GNP sources.

Be the first to comment on "Missing Guthrie man found; suspect in custody"