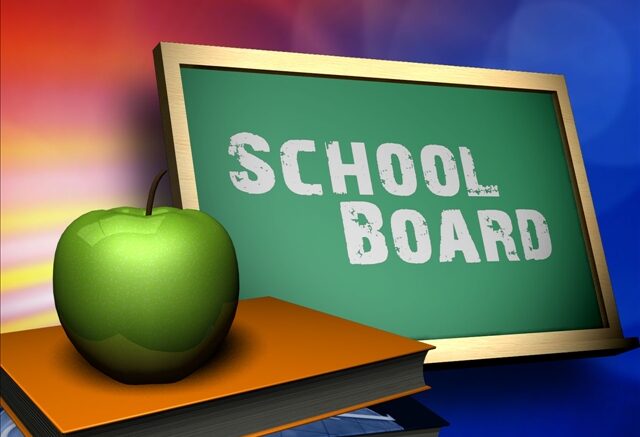 Candidates for the Board of Education in four Logan County school districts will file their Declarations of Candidacy beginning at 8 a.m. on Monday, December 2, and continuing Tuesday and Wednesday, according to Logan County Election Board Secretary Sheleen Winscott.

Winscott said the official filing period ends at 5 p.m. on Wednesday, December 4. All candidate filings will occur at the Logan County Election Board office, 224 E. Vilas Ave., in Guthrie.

Candidates may file for the following offices: