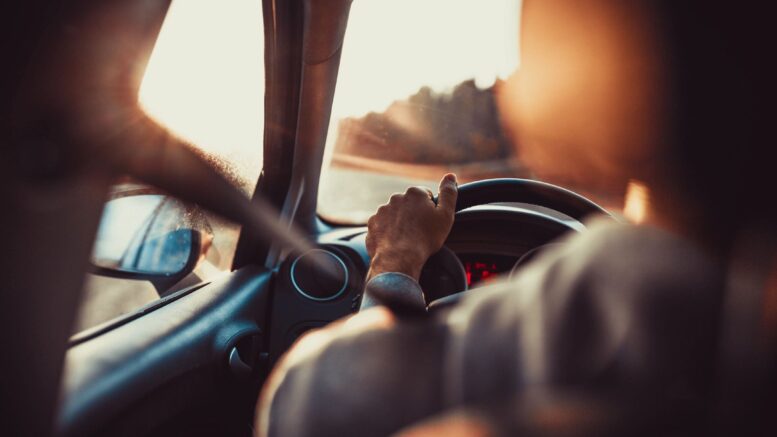 Nearly 400 miles of rural interstates in Oklahoma, including Logan County, will be shifting up to a maximum speed limit of 75 mph in the coming months. Drivers will only see these changes outside of the major metro areas of these routes, and should pay close attention to safety during this transition.

At its August 3 meeting, the Oklahoma Transportation Commission approved six locations on I-35 and I-40 to change the maximum speed limit from 70 mph to 75 mph on 179 miles of identified rural sections of I-35 and on 220 miles of I-40. These segments include:

The recent passage of HB 1071 set the stage for statewide studies on potential maximum speed limit increases of 75 mph on rural interstates and 80 mph on rural turnpikes. Both the Oklahoma Department of Transportation and the Oklahoma Turnpike Authority carefully studied potential locations to be candidates on each of their systems. Criteria was safety-driven and included factors like roadway geometry, sight distance, collision history, traffic flows and existing speed patterns to determine eligible locations. Larger metro areas along interstates such as Oklahoma City and Tulsa were not considered for changes as part of this process, but could see changes in the future depending on how drivers handle the current increases.

“We appreciate the vision of Rep. Daniel Pae and his fellow legislators to help both agencies take a big-picture look at our system for areas which made sense for a speed limit change,” Oklahoma Secretary of Transportation Tim Gatz said. “We know drivers are looking forward to seeing these changes, and we urge them to do their part for safety by following posted speeds and being alert to the surrounding traffic conditions.”

Until the new signs are in place, the old posted speed limits will remain the enforced speed. The Oklahoma Highway Patrol urges drivers to pay close attention to the posted speed limits on their route or risk a ticket. Discussions with safety and law enforcement partners have been invaluable to this process and will be ongoing, especially to help monitor the changes and determine if any adjustments need to be considered for safety.

In late July, the OTA Board approved changes for an 80 mph maximum speed limit on rural segments of six turnpikes, totaling 104 miles. Work will be ongoing for several months to manufacture and install new signs in all of these interstate and turnpike corridors.