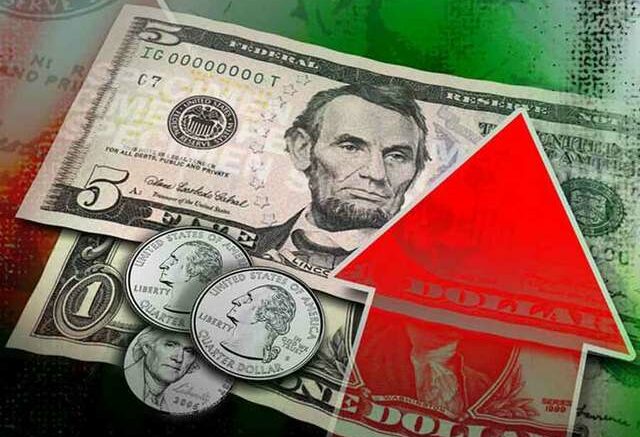 “For the second month of the new fiscal year, gross production collections to the GRF have fallen below both the estimate and prior year collections,” said John Budd, Office of Management and Enterprise Services director. “This is concerning.

“Fortunately, to this point other revenue sources have offset the lower collections and our total year-to-date GRF collections are holding at 3.3% above the estimate.”

Major tax categories in August contributed the following amounts to the GRF:

As state government’s main operating fund, the GRF is the key indicator of state government’s fiscal status and the predominant funding source for the annual appropriated state budget. GRF collections are revenues that remain for the appropriated state budget after rebates, refunds, other mandatory apportionments and after sales and use taxes are remitted back to municipalities. In contrast, gross collections, reported by the State Treasurer, are all revenues remitted to the Oklahoma Tax Commission.

Revenue tables can be viewed on the OMES website: https://omes.ok.gov/pages/august-2019-financial-data-tables

Be the first to comment on "State: August 2019 collections increase slightly over estimate"