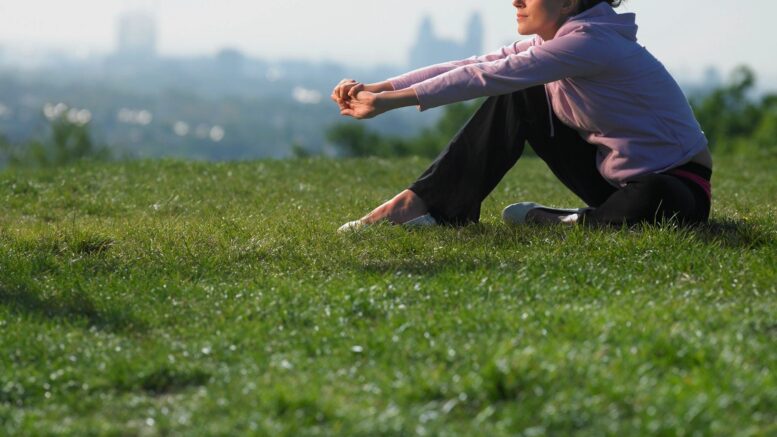 OKLAHOMA CITY – Rep. Sean Roberts, R-Hominy, has announced today that he plans to file legislation that would allow any individual in Oklahoma to sue doctors who perform an abortion after conception. The legislation is similar to a portion of Texas’ Senate Bill 8 which went into effect on Sep. 8.

“The pro-life citizens of Oklahoma should have the ability to help hold these doctors accountable,” Roberts said. “Individual citizens are an extremely important part of making sure that we are protecting the lives of the unborn. This legislation puts principle into action and I am going to fight extremely hard to get it passed during the upcoming session.”

The bill would allow any individual in Oklahoma to sue doctors who perform an abortion after conception that is not for triage to save the mother’s life. Plaintiffs would be able to seek up to $10,000 in damages in a civil court against abortion providers as well as anyone who “aids and abets” an illegal abortion.

According to Oklahoma State Department of Health (OSDH) 2021 preliminary statistics, the number of Texas residents seeking abortions in Oklahoma has increased since the Texas law went into effect. Roberts says that this increase necessitates a similar law being passed in Oklahoma.

“When it comes to fighting for the lives of the unborn, we must be willing to do whatever it takes,” Roberts said. “This legislation is critical, and it must be passed this session to stem the tide of Texans seeking abortions in our state. No matter what, I will continue to be a voice for the voiceless and a champion for pro-life Oklahomans.”

Legislators have until Jan. 20, to formally introduce bills and joint resolutions for the upcoming session which begins on Feb. 7.