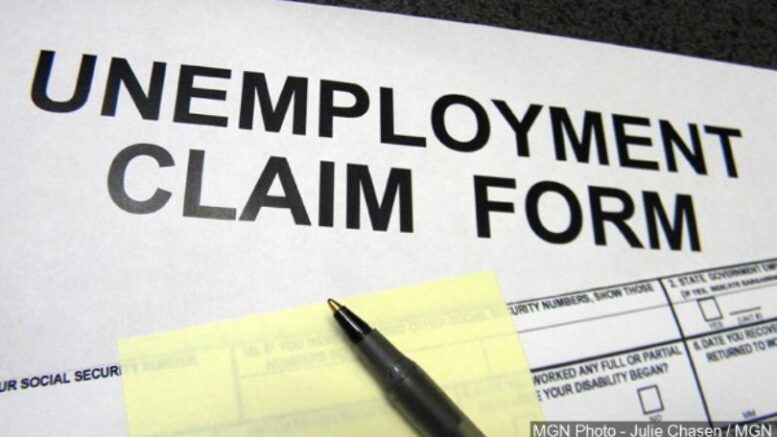 “We paid more claims in the first three weeks of the pandemic than OESC did during all 12 months of 2019, and the agency has paid out over $432 million in the past six weeks,” said Secretary of Digital Transformation David Ostrowe. “With that volume there are bound to be individuals who try to game the system, but this is not impeding our ability to pay legitimate claims as quickly as possible.”

OESC, in partnership with the Office of Management and Enterprise Services, has worked tirelessly to update the ageing infrastructure that has been stretched during the pandemic. OESC is working with the Oklahoma State Bureau of Investigations (OSBI) and the Federal Bureau of Investigations (FBI) to investigate  instances of identity fraud and suspicious claims that have been filed.

“I want to be clear, claims are being paid at an unheard of pace and our first priority is paying citizens who are due unemployment benefits,” Ostrowe elaborated. “It is extremely disheartening that during this period when we should all be pulling together to help one another, that some officials want to play partisan politics and take the focus away from the job we are here to do, which is help our fellow Oklahomans.”

Statistics on unemployment claims and PUA: