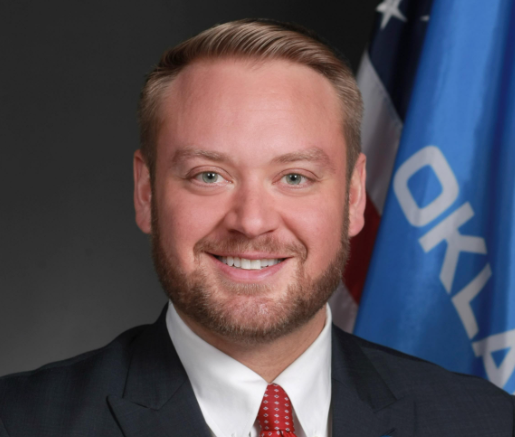 The Oklahoma City lawmaker spoke on a recent proposal he made during a debate against House Bill 4327. In the debate, Dollens suggested that men should receive a mandatory reversible vasectomy to prevent unwanted pregnancies.

“If you really want to end abortion, if that’s your objective, then I would invite you to coauthor a bill that I am considering next year that would mandate each male, when they reach puberty, get a mandatory vasectomy that is only reversible when they reach the point of financial and emotional stability,” Dollens said during his debate against HB4327. “If you think that’s crazy, maybe you understand how fifty percent of Oklahomans feel.”

Dollens joined Katie Phang on Sunday morning to talk more about the intent of the suggested legislation and the potential for even more restrictive abortion bills to make their way to the Oklahoma Legislature.

“If there is one thing I have learned from my six years in the Legislature, it is if one Republican controlled state does something, Oklahoma will follow suit,” Dollens said during the Sunday interview. “That’s why it is so important to create attention toward what is happening…other states are considering banning IUDs… Plan B… I guarantee Oklahoma will be the next to file that piece of legislation.”

Be the first to comment on "State Rep. suggests mandatory reversible vasectomy to prevent unwanted pregnancies"