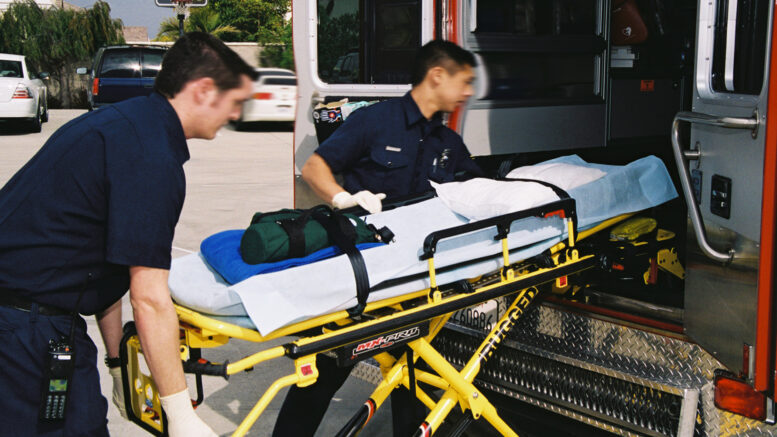 The Logan County Board of County Commissioners (BOCC) approved the name of the newly created Emergency Medical Service (EMS) District along with how board members will be appointed for the seven member board.

The new district was formed after voters in the Luther, Wellston, Perkins-Tryon, Coyle, Mulhall-Orlando and Covington-Douglas school districts (within in Logan County) approved the measure in the November 6 General Election.

The responsibility of the new EMS board will be to either provide ambulance services to the stated areas or contact with a provider.

During the regular scheduled November 30 meeting, the BOCC unanimously voted to name the EMS district as North and East Logan County EMS District.

Commissioners also agreed that the seven member board will be formed by each school district with one member and one at-large member.

If a resident in a school district is unable to fill a seat, that seat will then become an at-large seat.

The action will now be taken to the District Attorney’s Office for final documentation and resolution.

Logan County now has four EMS districts, including in the Guthrie, Crescent and Cashion school districts.