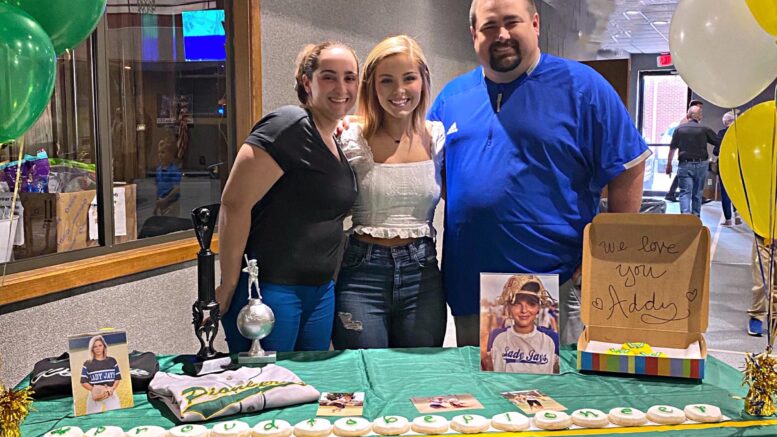 Awbrey signed to play college softball for the Pioneers in Altus.

Awbrey was a four-year starter for the Lady Jays as a middle infielder for head coach Booker Blakely.

She earned All Region honors for District 5A-2 for her performance in the fall.

In 2021, Guthrie played their first season of slow-pitch softball in program history and Awbrey took advantage of the additional season. She was named the team’s Most Valuable Player and was a Large East All Region selection.

Western is a two-year school and is part of the National Junior College Athletic Association.

Be the first to comment on "Addyson Awbrey signs with Western"