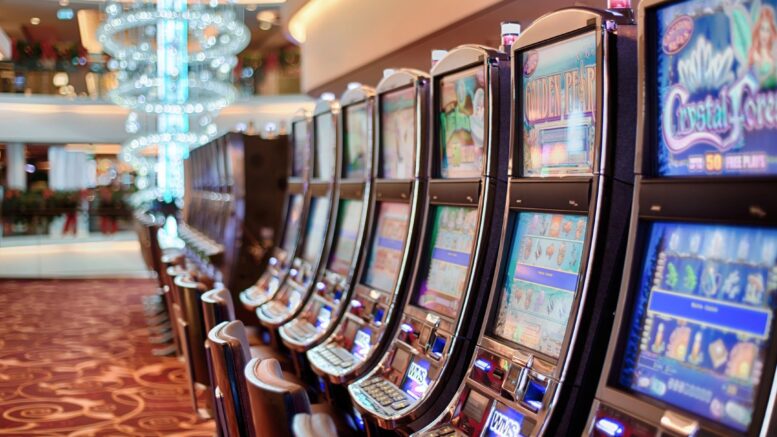 The opinion was requested by the House and Senate leadership following the governor’s compact agreements with the Otoe-Missouria Tribe and the Comanche Nation late last month. Related article: New tribal compact proposes a casino in Logan County

In addition to the opinion, a letter was sent to Secretary of the Interior David Berhardt, where Attorney General Hunter respectfully requests the secretary to reject the agreements because they are not authorized by the Indian Gaming Regulatory Act (IGRA) and out of deference to determinations of state law made by the legal officials of the state.

“Because the Governor lacks authority to “enter into” the agreements he has sent to you, those agreements fail to meet the requirements of IGRA to constitute a valid gaming compact under federal law,” Attorney General Hunter writes. “How a state enters into a gaming compact with a tribe, including whether the Governor may do so unilaterally in contravention of state statute, is a core concern of the state’s constitutional structure and is therefore a matter of state law.”

The attorney general concludes the letter by writing that Oklahoma deeply values its relationship with the tribal nations that reside within its borders, and approval of the agreements stand to harm those relationships.

“They are an integral part of our community, history, culture, economy, and way of life,” Attorney General Hunter continues. “Their importance demands the respect of knowing that, when state officials make promises to Indian tribes, those officials have the authority to bind the State to such agreements.

“To do otherwise undermines the credibility and honor of the State when engaging in these sensitive inter-sovereign relations. Unfortunately, I fear the agreements sent recently to you by the Governor will only have the effect of damaging the relationship between the State and these two tribes. Moreover, for all tribes in Oklahoma, approval of these agreements as gaming compacts will only cause greater confusion and uncertainty about how state-tribal relations should be appropriately conducted.”

Read the attorney general’s letter to the Secretary of the Interior, here: https://bit.ly/2SAPOjt.

Be the first to comment on "Attorney General: Governor cannot enter into compacts that authorize gaming activity prohibited by state law"