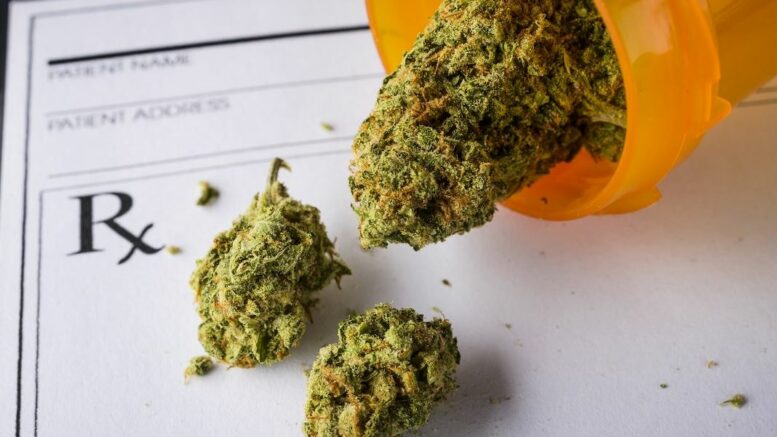 OKLAHOMA CITY – A bill has been filed for the upcoming legislative session that will give county voters the say over who is licensed to grow marijuana within their counties.

House Bill 2989, filed by Rep. Todd Russ, R-Cordell, would require applications to grow marijuana to be filed by June 30 each year in the county where the grow facility is to be located. County Commissioners would then set a date for a vote to be held every other year for applications to be approved or denied. If denied, an applicant would not be able to reapply for five years within that county. If growers operate in multiple counties, they would have to apply and be approved by voters in each county where they do business.

“Many of our rural voters did not approve the state question that resulted in the legalization of medical marijuana in our state,” Russ said. “Yet they are saddled with the ill consequences. And they are facing the possibility that petitioners will place a question on a future state ballot to legalize recreational marijuana.”

Since Oklahomans approved medical marijuana in 2018 with very loose regulations the number of licensed cannabis growers in the state has ballooned to more than 7,000. This far exceeds the number of licenses issued in other states such as Colorado, California or Oregon. It has taxed rural water supplies and electricity usage as well as local law enforcement, county tax assessors and others, Russ said.

“We must give our county residents this measure of local control over how many grow houses are allowed to operate within their borders,” Russ said. “This affects public safety, their access to public utilities, their ability to fair and equitable collection of taxes from property owners and other issues.”