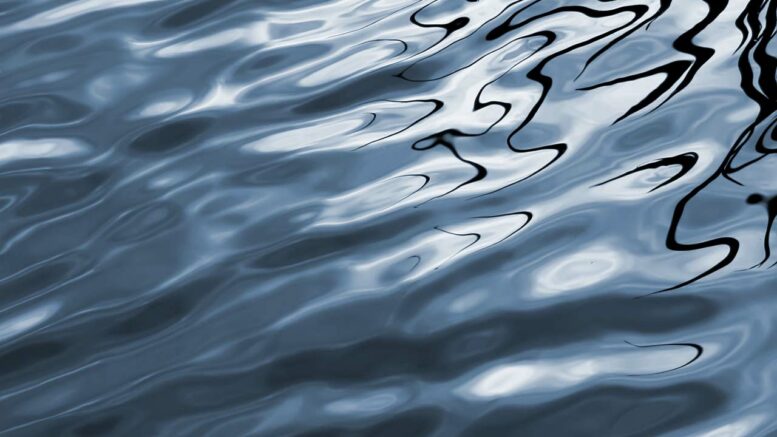 OKLAHOMA CITY – A bill authorizing the issue of bonds to improve and repair some of the state’s high-risk flood-control dams passed the House today with a vote of 93-1.

“Many of these dams are more than 50 years old and have reached their life expectancy,” Newton said. “It is important that we protect the homes and cities that are built beneath these structures, many of which supply water to surrounding communities.”

HB 3298 is asking for the ability to bond $17.5 million for property acquisition and would make use of a 65% federal match of $50 million to extend the life of these dams. Debt retirement payments would be made by the Oklahoma Conservation Commission. The bill passed in the House Energy and Natural Resources Committee by a vote of 19-0 in February.