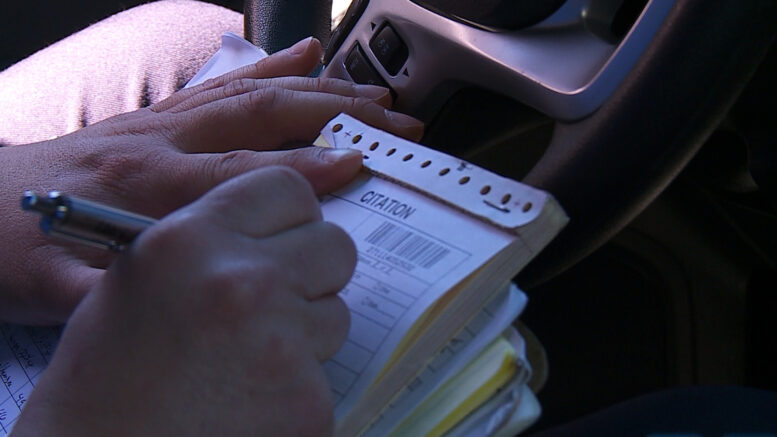 OKLAHOMA CITY – Oklahoma motorists would receive some extra grace on traffic warrants and speeding tickets if two bills that passed in the House today make it through the Senate and are signed into law by the governor.

House Bill 2885 by State Rep. Johnny Tadlock (R-Idabel) provides that a misdemeanor traffic warrant issued on or after November 1, 2020, is to be executed and returned to the district court in which it was issued within seven years after the date of the citation if it has not yet been served. Currently there is not a uniform cap on the expiration of these warrants among the different counties. Exceptions to this are any warrants for alcohol or drug-related traffic offenses, eluding and negligent homicide. After the expiration of such time, the warrant, unless executed, is void and is to be dismissed with prejudice to any further action.

“When folks get out of prison and are ready to go back to work, they often find they have these large fines that prohibit them from getting their drivers’ licenses reinstated,” Tadlock said. “This would help these people be able to return to the work force more quickly and give them a better chance at successfully re-entering society.”

Tadlock said he worked with the District Attorney’s Council on the language of the bill.

House Bill 3284 by State Rep. Zack Taylor would remove the November 1, 2020, expiration of the reduced fine amounts for speeding between 1 and 10 miles per hour over the speed limit.

“Without the passage of this bill, speeding tickets for motorists going less than 10 miles over the speed limit would rise in price to about $277 after the sunset of this statute,” Taylor said. “This legislation would remove the sunset, keeping the price of these speeding tickets capped at $95. We want motorists to obey the law, but we also don’t want to gouge them when they are doing only a few miles over the posted speed limit.”

HB 3284 passed the House with a vote of 95-0. The bill is authored in the Senate by Sen. Julie Daniels (R-Bartlesville).

Both bills now move to the state Senate.