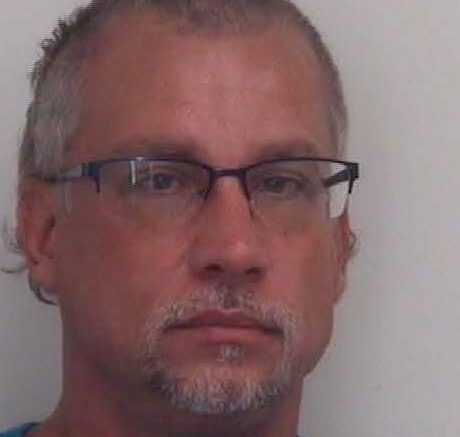 A convicted murderer was set to be formally sentenced for first degree murder this week inside the Logan County Courthouse, but died in a Oklahoma City hospital.

Lance Alan Solomon, who first arrived to the Logan County Jail in January 2015, was set to be sentenced on Friday for a murder conviction, but died at Mercy Hospital on Wednesday evening.

Solomon had been hospitalized for over a month with 24 hour on site supervision from the Logan County Sheriff’s Office.

Officials say Solmon had been battling health issues that were determined to be a terminal health condition.

The first trial in October 2017 resulted in a mistrial before jurors in the second trial found the conviction. Related article: Jurors come back with mistrial in murder case

Be the first to comment on "Convicted murderer dies in custody"