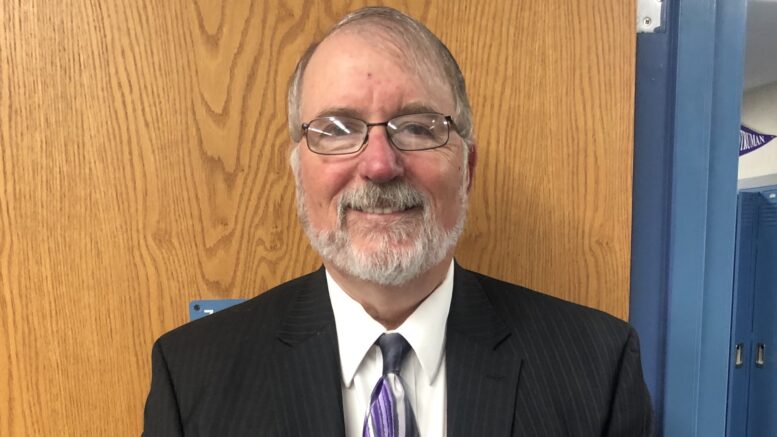 Coyle Public Schools named Terry Zink as the district’s superintendent at Monday Board of Education meeting.

“I’m looking forward working with the great people of Coyle,” Zink said in a phone call with Guthrie News Page.

Zink, who moved into Logan County last October, spent four years as the superintendent of the Booker Independent School District in Texas before retiring.

Previous to Booker, TX, Zink spent 11 years as the superintendent for Riverdale Baptist School — a private Christian school in Maryland.

Zink has several Oklahoma connections, including working with the football program at the University of Oklahoma under the guidance of then head football coach Barry Switzer in the 1970’s.

Zink will begin his new role on July 1.