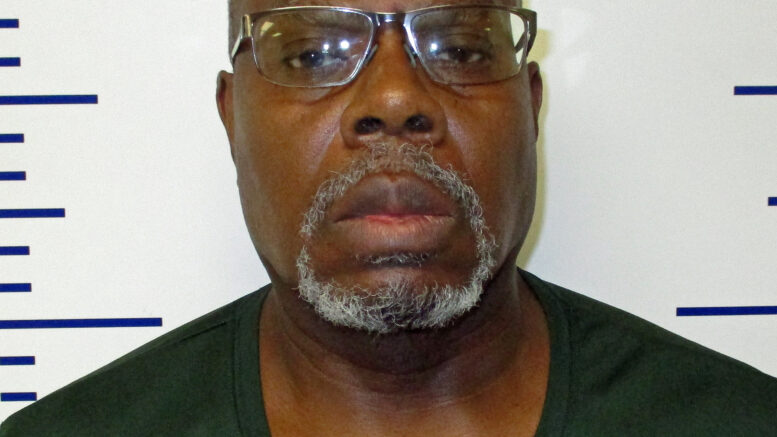 The man accused of shooting two people in the Walmart parking lot on April 30 added another charge this week after he allegedly assaulted a Logan County detention deputy.

Arthur Cloud, 61, was charged on Monday with assault and battery on a police officer.

Cloud is being housed in the Logan County Jail on a $500,000 bond for shooting with intent to kill and a felon in possession of a firearm. Related article: Walmart shooting suspect charged with three crimes

On May 4, a detention deputy says he was struck by the end of a broom “in the middle” of the chest as he entered the pod.

In the probable cause affidavit, video surveillance shows Cloud hitting a chair with the broom before the deputy enters the pod. As deputies entered, Cloud is seen striking a deputy with the broom.

The deputy responded by deploying his taser and striking Cloud on the side.

Cloud was handcuffed and taken to the nurses station where he was treated and cleared.