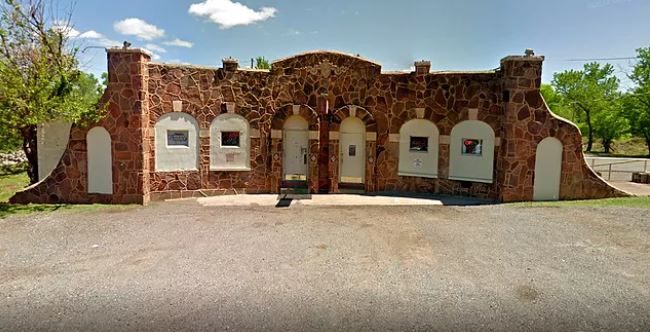 The Oklahoma Department of Environmental Quality (DEQ) has advised a local tavern to boil their water until further notice due to E.coli in the drinking water.

DEQ issued the order for the Rock A Way Tavern, located at 7802 S. Sooner Road, who operates on a private well.

The tavern was told to inform users of its drinking water and to use water that has been brought to a full, rolling boil for at least one minute bottled water, or water from another acceptable source for consumption, use in food preparation, dishwashing and brushing teeth.

DEQ says the boil order applies only to Rock A Way Tavern and does not impact any other public water supplies.

DEQ tells Guthrie News Page the cause of the contaminated water is unknown at this time.

Federal law requires that consumers be notified when a public water supply exceeds certain maximum contaminant levels and might be harmful to the health of consumers.

Be the first to comment on "DEQ: Boil order issued for local tavern’s water system"