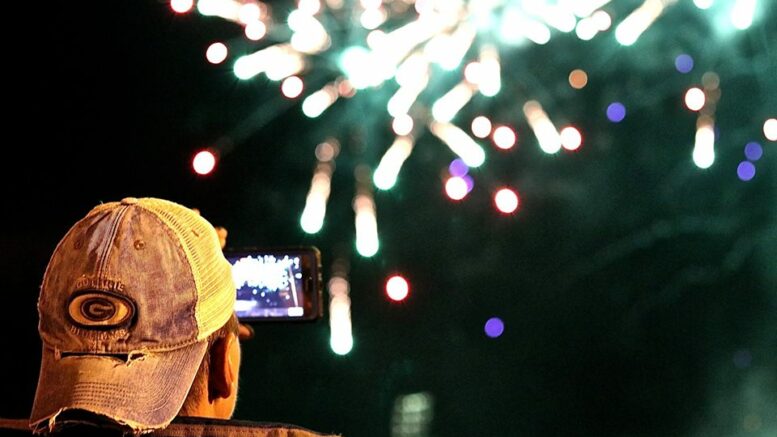 Photo of courtesy of Aaron Ryburn -- City of Guthrie

The annual downtown firework show has been postponed once again.

The large firework show normally held in the first weekend of July, in coordination with Red Brick Nights, has been delayed until December, according to Fireworkz A’ Poppin’ LLC.

An exact date for the show has not been released.

No official status has been announced for the September event for Red Brick Nights. Discussions are ongoing to see if the event can either take place in September or October.

The firework show and Red Brick Nights are not associated with the City of Guthrie.