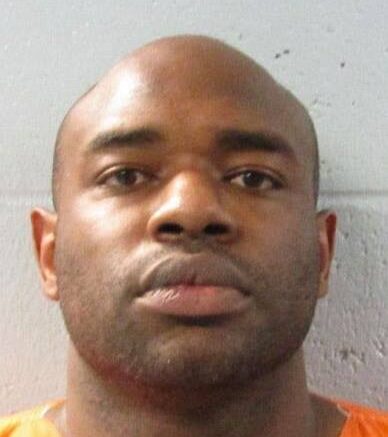 Updated on August 14, 2021 — Family, community looking to help man who was shot by Edmond police

Edmond police officials said shortly before 6 p.m. a 911 call was placed to check the welfare of 36-year-old Carrington Scott at his home near Second Street and Oakridge Drive. The caller said when he knocked on the front door, Scott started shooting inside the home.

Luckily, the caller was not hit by the gunfire and ran to a nearby store for help, according to police. Scott remained inside his home and continued to fire his weapon at random.

Officer arrived to the home and quickly setup a perimeter. Scott continued to fire inside the house. He eventually came out of the home armed with a semi-automatic rifle and handgun, and police said he was carrying a significant amount of ammunition while wearing body armor.

According to police, Scott did not comply with officers’ commands and they shot him and took him into custody. Scott was taken to OU Medical Center with non-life-threatening injuries. After being cleared by medical staff, he was taken to the Edmond Detention Center where he remained before been transferred to the Oklahoma County Jail Thursday morning.

Police said no officers or other civilians were injured.

Scott graduated from Guthrie High School in the early 2000’s.

He was arrested for shooting with intent to kill, shooting into a dwelling, wearing body armor during the commission of a felony and felony malicious injury to property.