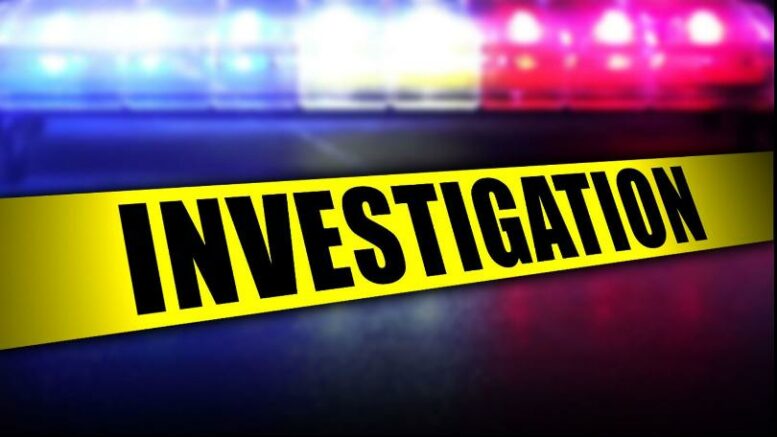 At approx. 11:30 p.m. on Saturday, October 26, the Guthrie Police Department responded to a hit and run accident involving a pedestrian in the 300 block of W. Oklahoma Avenue.

The pedestrian, later identified as Mandy Gorsuch, died during transport to a local hospital.

Witnesses stated a pickup struck the victim and fled the scene prior to officers’ arrival.

The pickup and suspect have been identified, and criminal charges are expected to be presented to the Logan County District Attorney this week.

The suspect’s name is not being released until charges are formally filed.

This investigation is still on-going.