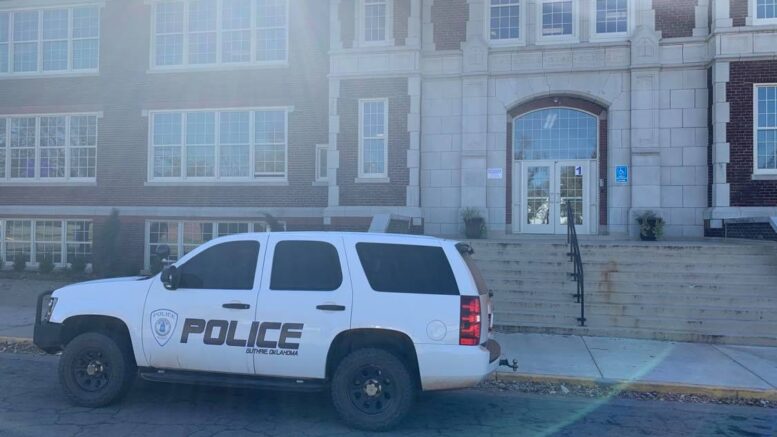 Updated on Jan. 11, 2022 — Guthrie Police are not releasing any additional comments on the case, according to their press release.

Police officials confirm they’re looking into an allegation of inappropriate behavior by a school employee.

Guthrie Public Schools is not releasing details, but a Junior High teacher is on paid administrative leave pending an allegation.

In a press release, the school district reported administrators were made aware of an allegation on January 7th against an employee at Guthrie Junior High School by the Guthrie Police Department.

The district did not provide details regarding the allegations.

The release stated, “This employee was immediately placed on paid administrative leave which is a standard procedure when matters are under investigation.”

The school district says they continue to cooperate with police as the investigation is ongoing.

Be the first to comment on "Guthrie Junior High teacher being investigated; on paid leave"