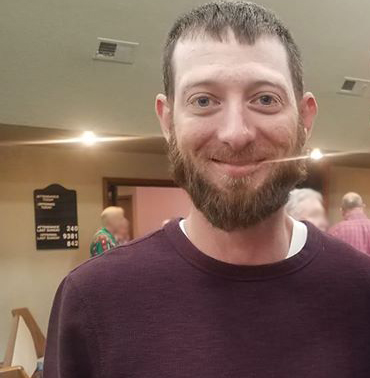 A Guthrie family is grieving after their loved one died days after a fight at a Bricktown nightclub. Police are now investigating the case as a homicide.

According to police, officers responded early Saturday morning to a report of a disturbance at a nightclub near Mickey Mantle Drive and Flaming Lips Alley. Police learned that a fight had taken place between Myers and another patron of the club.

Myers was knocked unconscious during the fight, according to witnesses. He was taken to OU Medical Center.

Police say the Medical Examiner’s Office has ruled the death a homicide.

Witnesses tell Guthrie News Page the other person involved in the fight was interviewed and released by police.

The Oklahoma County District Attorney’s Office will determine if charges will be filed.

Services are pending under the direction of Hayes Funeral Home.

Myer’s family made the brave decision to allow his organs to be removed and made available for transplants.

Officials with LifeShare of Oklahoma say seven of the donor’s organs were transplanted into others to save lives. This is the first donation after circulatory death in the United States where the heart, kidneys, lungs, liver, and pancreas were recovered and transplanted.

7 Comments on "Guthrie man dies after fight at Bricktown nightclub"