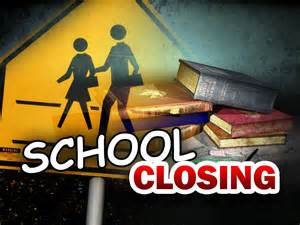 Several school districts, including Guthrie Public Schools, have canceled classes for Monday because of the threat of severe storms expected to move across Oklahoma.

Despite missing Monday and school days earlier this year due to winter weather, Guthrie is not expected to have to make up any of the missed days.

Three rounds of storms are expected, including a tornado threat by mid-afternoon across central, western and southwest Oklahoma.