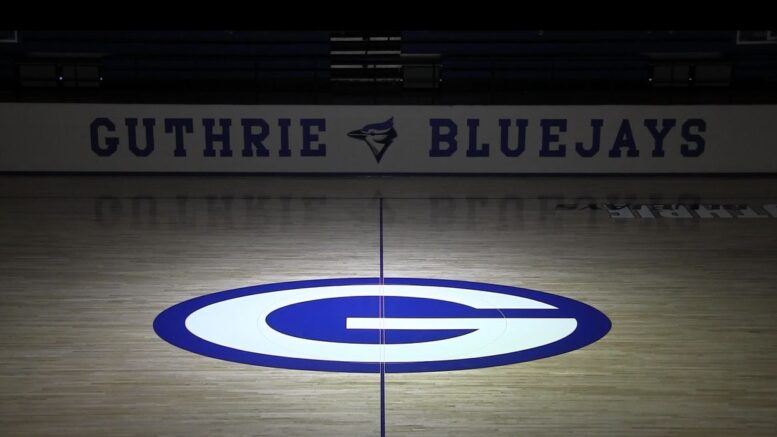 For just the third time is school history, the Guthrie High School wrestling program is going to Dual State and for the first time in 28 years.

The Bluejays secured their first berth since 1993 with wins over Altus, McGuinness and Santa Fe South on Tuesday inside the Altus High School gymnasium.

Guthrie secured the deal with impressive wins in all three duals, including a 60-17 win over Altus, 69-9 over Santa Fe South and 72-12 over McGuinness.

The first year for the dual state tournament took place in 1989.

This year’s tournament is set for March 12 with the quarterfinals beginning at 9:30 a.m.

While the official state bracket has yet to be released, Guthrie will likely be up against top-ranked Collinsville.