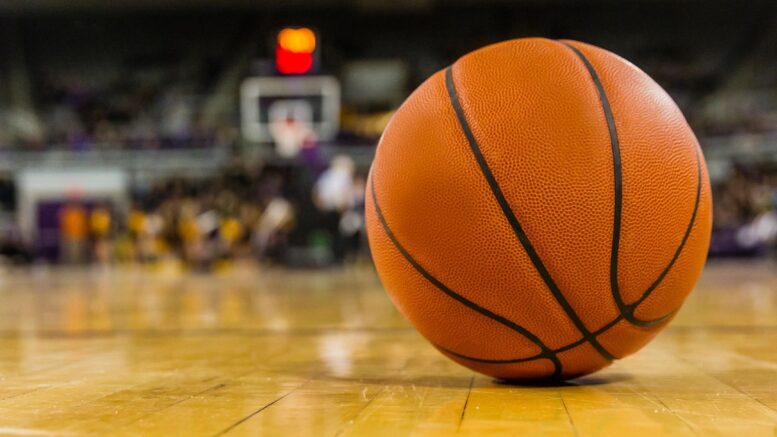 Despite trailing by 18 points in the first half on Friday night, the Guthrie High School boys’ basketball team never quit. And they could have, a few times.

Guthrie, now winners of three straight, improves to 6-5 overall with by far the best win to date. El Reno, who had won their first 9 of 10 games, has dropped their last two games and falls to 9-3.

Guthrie went over four minutes without a bucket at the end of the first quarter and into the second quarter.

Both teams managed 16 points in the third quarter as the Indians maintained the seven-point advantage.

However, Guthrie took over in the final period.

To begin the fourth quarter, along with a late Nate Benford third-quarter bucket, Guthrie put together a 15-0 run to pull ahead 59-51 with 4:22 left to play.

As expected, El Reno put a run together down the stretch and pulled within a point, 63-62, with 54 seconds left.

On the next possession, Guthrie senior Jaylen Chelf dished out a great assist to Corbin Witt for a layup to increase the lead back to three, 65-62.

With a bucket, the Indians were back within a point, 65-64, with only 15 ticks left on the clock.

El Reno had one last, wide-open look at a three to send the game into overtime but missed as time expired.

Guthrie’s first-year head coach Breck Clark spent three seasons on the home bench for the Lady Indians. On Friday night, she sat on the visitor’s bench for a key Suburban Conference game.

Clark and her team gave the fourth-ranked Lady Indians everything they wanted but came up short in a 57-45 setback.

Trailing by three going into the fourth quarter, El Reno outscored the Jays 19-10 in the final 8:00.

Guthrie’s three-game winning streak comes to a stop and stands at 6-4 overall. El Reno, winners of two straight, improves to 9-3.

Be the first to comment on "Jays go on the road, stuns fourth-ranked El Reno"