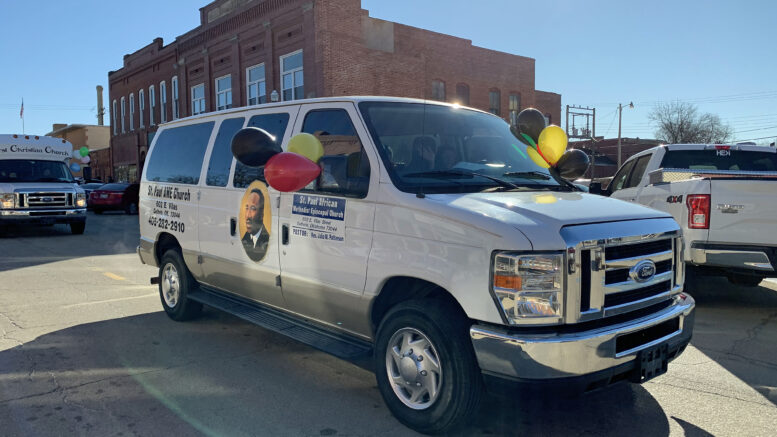 Bennett was named the Jays’ head coach this past summer after serving as an assistant for the previous eight seasons.

He is a 1996 Guthrie High School graduate. Collegiately, he played baseball for Connors State College and the University of Central Oklahoma prior to earning his degree in Health, Physical Education, and Recreation from Langston University in 2004. Related Article: Bluejays promote Terry Bennett, Jr. to lead baseball program

This year’s theme is “The Dream In Action, UNITY…It’s Up to ALL of US.”

The parade is organized by the Logan County N.A.A.C.P. and will honor the life and legacy of Dr. King with the annual parade.

The parade will begin at the Scottish Rite Temple, proceed west on Oklahoma Street, and end at City Hall.